JiggiJump is now a 25 episode television series! The show airs in Canada on Kids’ CBC.

JiggiJump takes viewers on heart-pumping musical adventures. Together with Judy, David, and their kangaroo friend, JJ, viewers jump, run, twist, and hop their way through jungles, distant planets, exotic islands and wherever their imaginations can take them.

The series builds on years of success in which JiggiJump has helped over half a million kids to have fun getting active. With a combination of live action and beautiful animation, the new series makes JiggiJump music come alive like never before. No special equipment or space is needed to participate, just a spot in front of the tv and enough room to move in place. Each episode is carefully crafted to take viewers through a warm up, stretch, cardio, cool down and final stretch, all in the context of imaginative play and all set to the Juno award-winning music of Canada’s sing-along superstars, Judy & David.

The JiggiJump television series is produced by Markle Productions in association with Education Arts Canada, All Together Now Entertainment Inc., and Kids CBC.

Major funding for JiggiJump was provided by the Government of Ontario Healthy Communities Fund, The Shaw Rocket Fund, and the Canadian Film or Video Production Tax Credit. 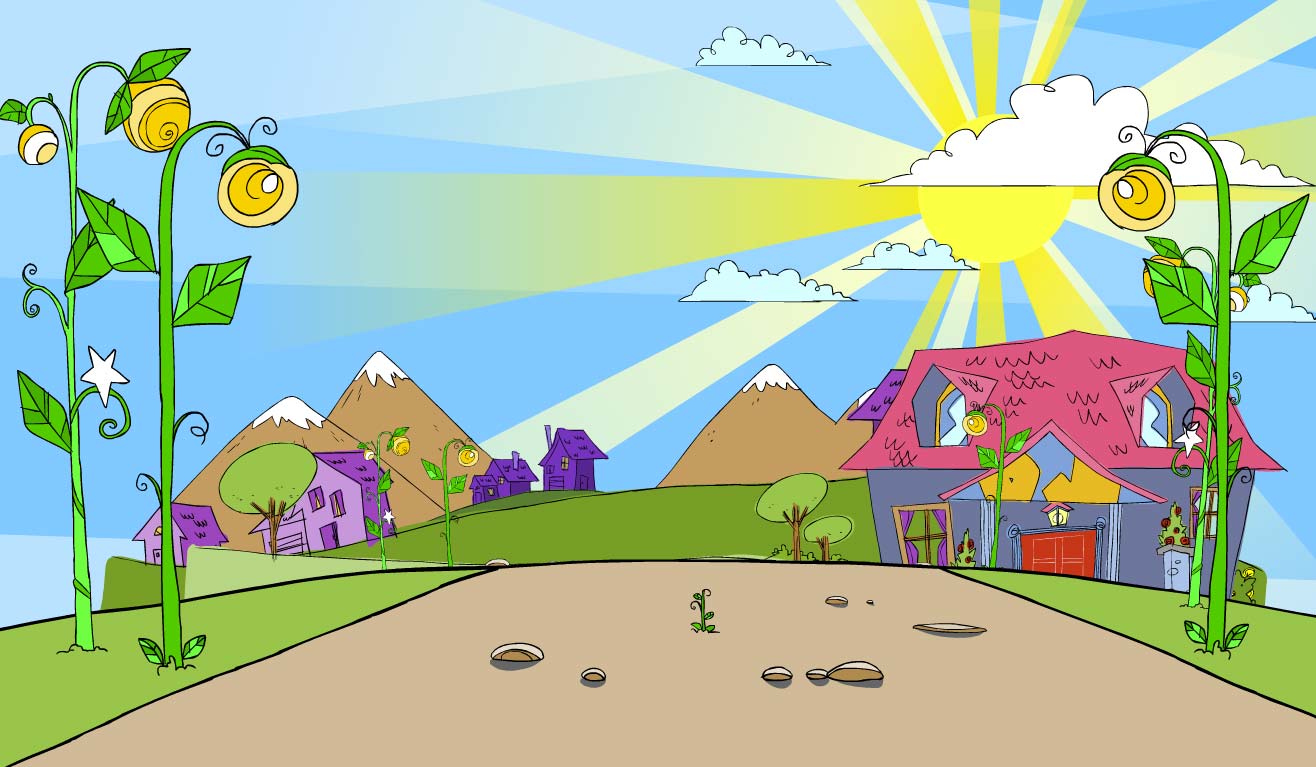